Testing tools such as Jest, Enzyme and the React Testing Library are currently the most popular unit testing tools for testing React components.

While they are very fast, they only simulate a browser using jsdom and not a real one like a user would.

Cypress can be used to unit test React components and offers unit testing in a REAL browser whilst also having access to all of the awesome features of Cypress, like having a live GUI to ‘see’ your unit tests in action!

Getting started with Cypress Unit testing

After the internet downloads lets install cypress and @cypress/react

Now start cypress which adds all of the config files

Ok some configuration to do…

Next we need to create a react component to test.. 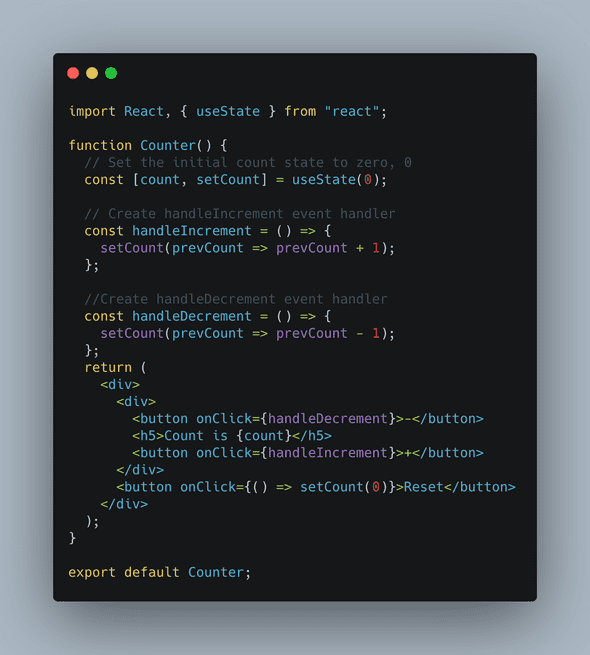 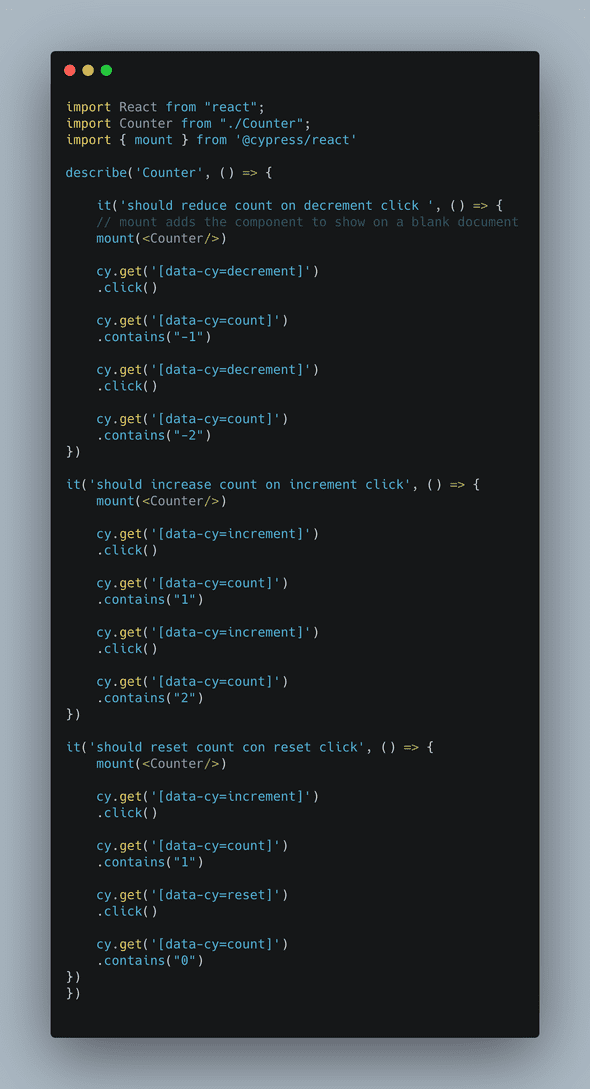 As you can see it looks similar to a usual cypress UI test, but we can use REAL clicks and not simulation like a real user would. 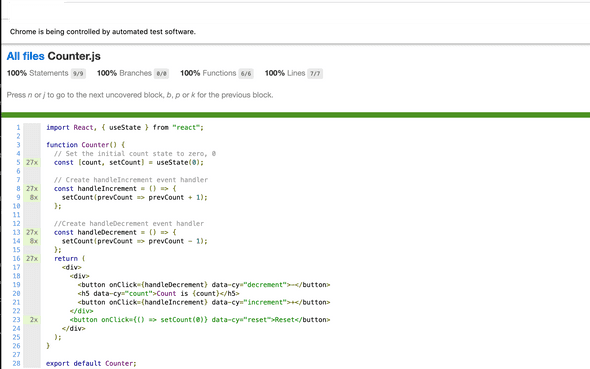 As you can see the cypress component testing library is really awesome.

Source code to the blog

Thanks to Cypress react testing lib